Sara Caplan committed to protecting the future of each and every client with passion, integrity, and expertise. 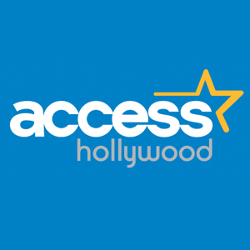 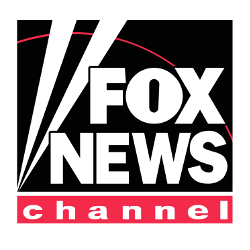 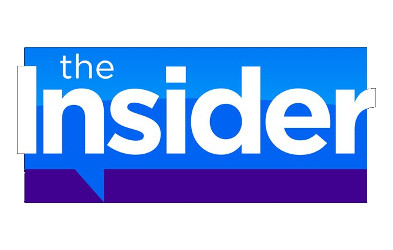 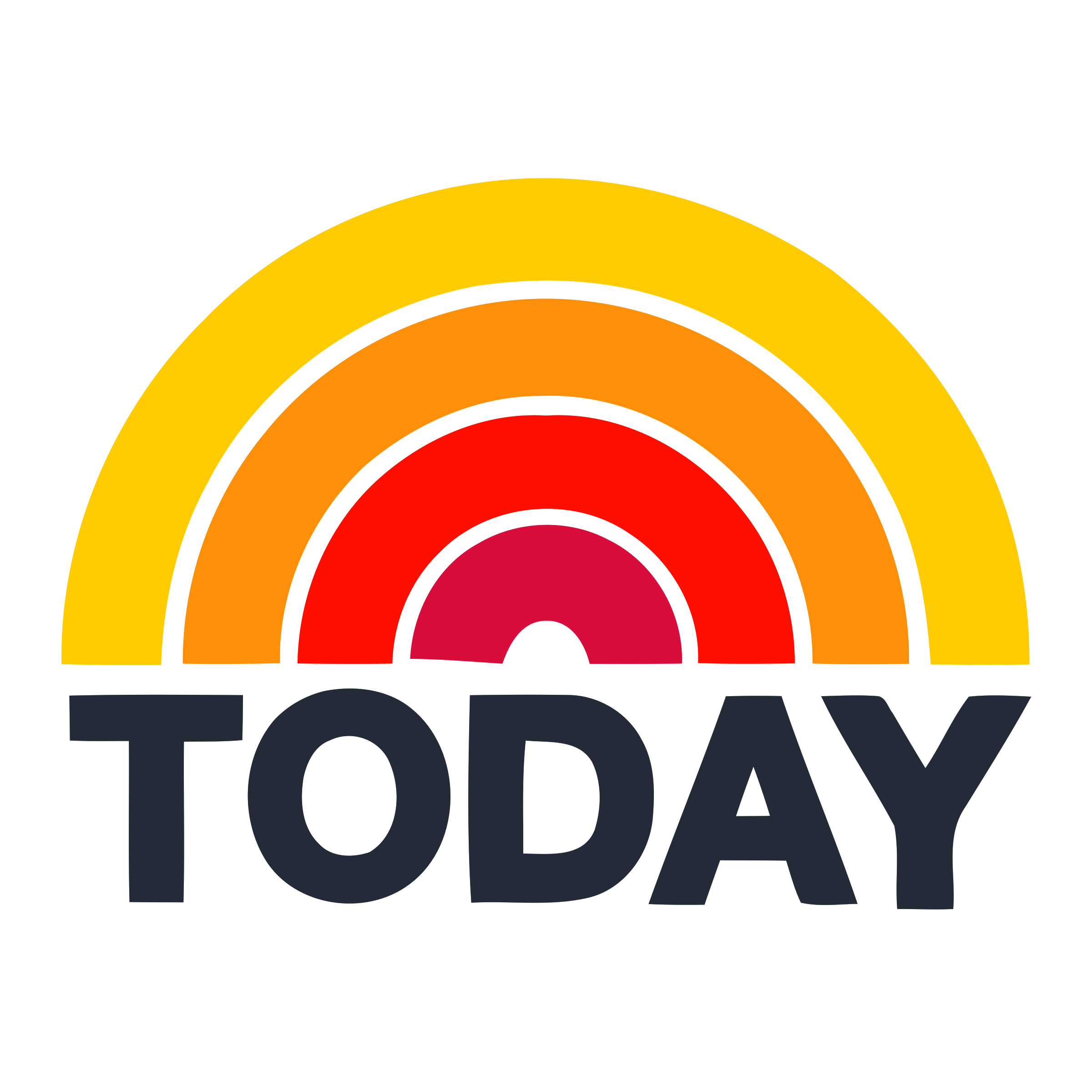 Why Choose Our Law Firm

Sara Caplan is a highly experienced criminal defense attorney (26 years). She also handles many immigration matters. She was for 11 years of counsel to Christensen, Miller, Fink, Jacobs, Glaser, Weil & Shapiro; and was co-counsel with Robert Shapiro for 14 years. She is a trial attorney, specializing in criminal defense (state and federal); professional administrative hearings (e.g., medical, dental, nursing, and real estate boards) and many types of immigration matters.

Our mission is to provide each and every client with the highest quality representation possible in order to obtain the best result achievable in every case. To achieve this mission, The Law Offices of Sara L. Caplan has a staff dedicated to defending you, reviewing your case and communicating with you, the client.

No ethical criminal defense attorney can make any guarantees on outcomes of criminal cases. The Law Offices of Sara L. Caplan will never guarantee results in criminal cases or make promises as to potential outcomes or dispositions. However, The Law Offices of Sara L. Caplan and its staff will promise to handle your case with professionalism and respect, and deliver every client the exceptional customer service you deserve and that is lacking in most law firms.  We have dedicated our lives to defending those accused of criminal charges and other serious felony offenses.  We promise to have the most up-to-date training on criminal defense tactics and to employ every possible defense in your case.

Whether the driver has a history of DUI violations;

• Whether the driver was operating a commercial vehicle at the time of the DUI;

• Whether the DUI violation occurred while there was a child in the vehicle;

• Whether the DUI violation occurred simultaneously with another dangerous moving violation, such as reckless driving;

• Whether the DUI violation involved a car accident in which property damage occurred;

• Whether the DUI violation involved a car accident in which another person was injured or killed;

• Whether the driver was under the legal drinking age at the time of the DUI violation.

In addition to potential criminal penalties, a DUI arrest or conviction will have an immediate negative impact on driving privileges.

Most state laws allow a motor vehicle department to immediately suspend the driver's license of any person operating a vehicle with a BAC above the state limit for intoxication, or any driver who refuses to submit to BAC testing. The driver's vehicle may also be confiscated or impounded, and the DUI offender will likely incur significant administrative costs. This loss of driving privileges can normally occur even before a DUI conviction. Most states allow a DUI arrestee to obtain a temporary license and request an administrative hearing at which he or she may argue against license suspension, or for restoration of limited driving privileges.

As with criminal penalties, the impact of a DUI arrest or conviction on driving privileges will vary according to the driver's history of DUI violations and the severity of the offense. An increasingly popular DUI penalty, especially for repeat offenders, is mandatory installation of an "ignition interlock" device on the offender's vehicle. This breath-testing device measures the vehicle operator's BAC, and will prevent operation of the vehicle if more than a minimum amount of alcohol is detected, such as BAC level of .02. Where this punishment is utilized, most states require the DUI offender to pay costs of installation, rental, and maintenance of the ignition interlock device. Rental fees alone can amount to as much as three dollars per day, so a DUI offender's expenses can add up quickly when an ignition interlock device is required.

In California, distributing and/or producing drug charges can be serious criminal offenses. If you are wrongfully charged with a drug crime, you need to find a defense lawyer that is willing to hear you and strategically defending in your favor. No matter which drug crime you are charged with, Sara Caplan will do whatever she can to fight for you.

Drug Crimes are most common, because drug crimes can vary in different cases the conviction you face may not all be the same. Some people get charged with a misdemeanor but in other cases charged with a felony. Drug crimes involve illegal drugs such as heroin, cocaine, marijuana and any other highly addictive drugs. Drug crimes include possession, transportation, trafficking and manufacturing of illegal substances. The charges for this criminal offense can be harsh.

Charged with a sex crime can affect all aspects of your life. If convicted as a sex offender, it can destroy your relations with your work, family and friends. Therefore, you need an experienced criminal defense lawyer to protect your rights. Law Office of Sara Caplan is more than ready to help you to get your life back.

A sex crime is a criminal offense involving illegal sex acts. A few examples of sex crimes involve sexual abuse, rape, prostitution, and possession of or distribution of pornography. Being convicted of a sex crime you will be a registered sex offender, and serve other penalties such as, serving time in state prison. This can have an impact in all aspects of your life.

When conversation gets heated, using physical force upon a loved one is always against the law. In some cases, it's necessary to defend self against violent behaviors. When charged with a domestic violence allegation, it can cause great stress thus it's necessary to find an experienced attorney to defend you. At Law Office of Sara Caplan, we are here to defend those who are wrongful accused of domestic violence.

If you are accused of violation probation terms, you need to find an aggressive and experienced criminal defense lawyer for your case. Depends on types of violations, some violations are quite serious and can lead court judge to impose new conditions. When you need a probation violation lawyer to defend you, Sara Caplan is the one you need.

When dealing with a federal charge, it's important to have an attorney who has federal case experience and has extensive knowledge about federal laws. In the past, Sara Caplan has worked on many white-collar fraud cases with high success rate.

A Felony crime is a serious crime punishable by at least one year in prison or more and even life in prison. Charges for a felony vary and have different penalties according to the crime committed. Examples of a felony crime are: fraud, identity theft, sexual abuse, mayhem, murder/manslaughter and kidnapping. People that have been convicted of felonies lose certain rights; for example, the right to vote. Even after being released from jail, people convicted of crimes may have to register with the police. There are significant long lasting effects in an individual's life when convicted of a felony.

A misdemeanor is a crime that is usually punishable by a fine or up to one year in jail. All crimes that are not felonies are misdemeanors. The first offense is seen as a misdemeanor any offense that is repeated is seen as a felony. A few examples of misdemeanors include: trespass, petty theft, disorderly conduct, and domestic violence. Similar to a felony, a misdemeanor will show up on your record, and can affect your life.

Ms. Caplan is an excellent attorney who is very responsive to her clients. She is always accessible. She is also very knowledgeable and experienced. She takes the time to fully explain procedures involved and consequences of taking any particular...

Sara L. Caplan Esq. Is a terrific attorney and an all around wonderful person. She took great care of a family friend who was in a terrible situation. Sara went beyond mere duty to her client. She fought for our loved one and made it a point to keep...