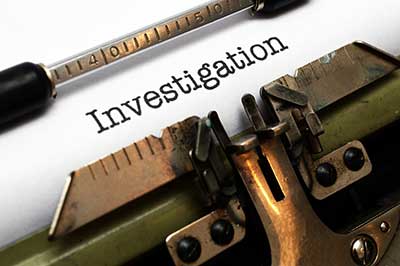 Although the United States Secretary of Education, Betsy De Vos, rescinded the requirement that Title IX investigations be determined by the preponderance of the evidence standard, in California, that standard is still mandatory. In September 2014, Governor Brown enacted California’s Affirmative Consent Law, which is part of the Education Code (Section 67386).

Specifically, any community college, California State University, the University of California, and the governing boards of independent postsecondary institutions, in order to receive state funds for student financial assistance, must use the preponderance of the evidence standard to determine if a reporting Party’s Title IX complaint is established. If the investigation finds that the complaint is established, and finds the responding party responsible, then the responding party is subject to sanctions including suspension and expulsion from school.

This burden of proof is the lowest civil standard and requires a finding of only 50.01% to substantiate a Title IX complaint. This simply means it was more likely than not (as opposed to the beyond a reasonable doubt standard required for a criminal finding of sexual assault; and clear and convincing required for most fraud claims), which places the responding party in a very difficult position of defending themselves in Title IX proceedings against claims of sexual misconduct. It is essential for anyone defending Title IX accusations to consult with an attorney experienced in Title IX proceedings before even the very first meeting to ensure that your rights are not violated and that you do not say something that can really hurt your defense and your ultimate right to complete your education.

Further Title IX issues, such as the significance of the intoxication of the reporting and responding parties, incapacitation, the trauma informed and victim biased interview and investigation process, and due process as defined in public and private universities, will be discussed in separate blogs.